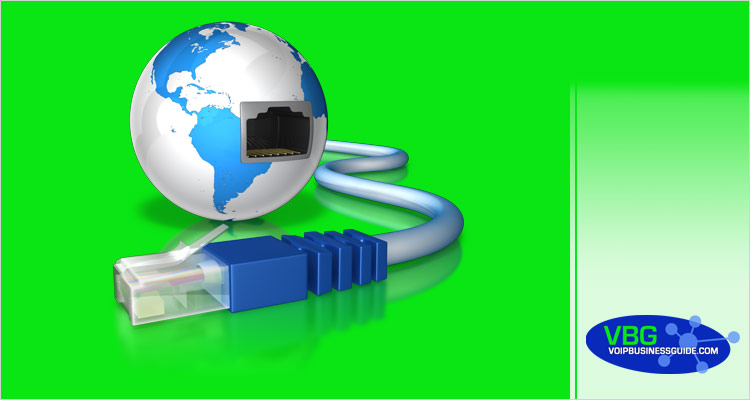 In looking at some of the core expenses for using a VoIP system, cabling is definitely a cost to consider.  If your starting out with a new office then you simply run all CAT5e or CAT6 cabling from the beginning, but if your like most companies that have been around a few years you have some decisions to make.

Older legacy phone systems utilize 2 pair ( 4 wire ) cables and in some cases even 3 pair but that doesn’t meet the cabling requirements for networking, hence the delima.  Depending on your physical building structure, drop ceiling, concrete walls etc it may be pretty expensive to run a new cable, so what choice do we have?

If we have a network in place that already meets the CAT5 and above specifications, we could purchase a phone which also has a built in switch, an example of that would be [amazon_link id=”B002HXW984″ target=”_blank” container=”” container_class=”” ]Cisco SPA504G[/amazon_link], this phones built in switch allows you to connect your existing data cable to the phone and then plug your computer into the phone to get access through the phone.  WOW that sounds great and a real cost saver, but there are some minor down sides to this.  If you have a gigabit network and you plug one of these phones in, they will work at 100 megabit, which takes away the advanatge of having purchased those nice gigabit switches.  The other disadvantage is depending on the type of services you use on your computer if your phone reboots ( generally phones reboot to update themselves from the phone system ) you drop connection.  These connections if they are simply a folder off the server, a web page or even some applications will simply refresh when the page or open document come back on line, but it in the case of certain terminal applications, or even accounting packages a quick outage like that could stop the application from communicating and cause you to reload the application and potentially loosing data you were typing in but hadn’t saved at the time of the reboot.

If your applications look like they will have a problem, then the choice is made for you, it’s time to cable.

Basically, look at the applications you use prior to accepting the suggestion from your VoIP / VAR / Networking consultant to insure you won’t find out after the fact that you need to run that extra cable!